"Thou shalt inherit the holy earth as a faithful steward conserving its resources and productivity from generation to generation. Thou shalt safeguard thy fields from soil erosion, thy living waters from drying up, thy forests from desolation, and protect thy hills from overgrazing by the herds, that thy descendants may have abundance forever. If any shall fail in this stewardship of the land, thy fruitful fields shall become sterile stony ground or wasting gullies, and thy descendants shall decrease and live in poverty or perish from off the face of the earth."
"The Eleventh Commandment" by Dr. Walter C. Lowdermilk, 1939. 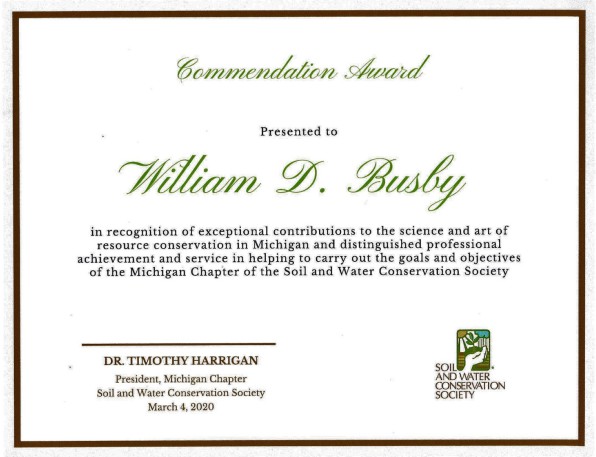 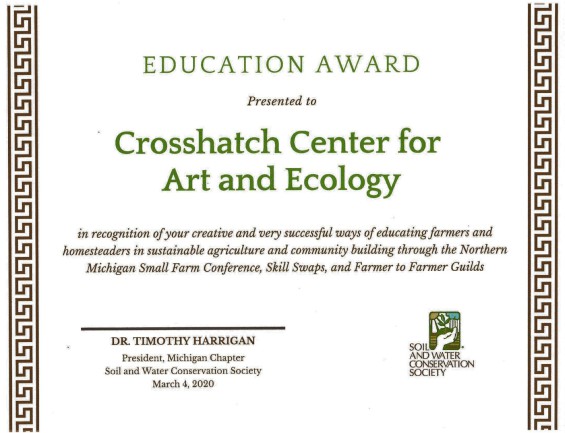 MAKE A NOMINATION FOR A CALENDAR YEAR 2020 AWARD TO BE PRESENTED AT THE MICHIGAN CHAPTER SWCS 2021 ANR SEMINAR.  SEE PROGRAM GUIDE AND NOMINATION FORM BELOW.

THE MICHIGAN CHAPTER OF SWCS RECEIVED THE OUTSTANDING CHAPTER AWARD IN 2020 AT THE 75th ANNIVERSARY SWCS VIRTUAL INTERNATIONAL CONFERENCE! 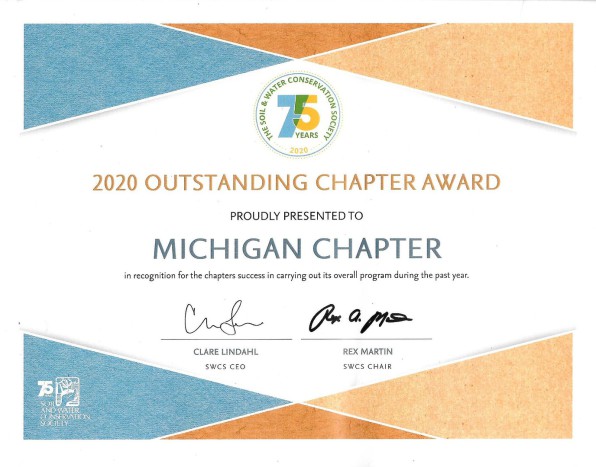 THE MICHIGAN CHAPTER OF SWCS

RECEIVED TWO AWARDS AT THE 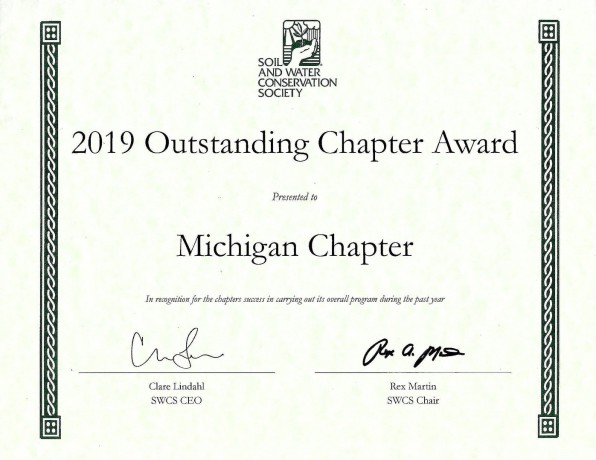 THE PRESENTATION INCLUDED THE FOLLOWING STATEMENT

The Michigan Chapter has been awarded the Outstanding Chapter Award for hosting the successful event “A Matter of Balance: Managing Soil and Crop Nutrient Systems to Protect Water Quality.” The well-attended event featured speakers who were nationally recognized experts of their fields and offered CEUs. The Michigan Chapter also held a secondary event and field trip—all in addition to their policy action with Michigan House Bill 5638, “Proposed Large Quantity Water Withdrawal.” Congratulations to the Michigan Chapter. 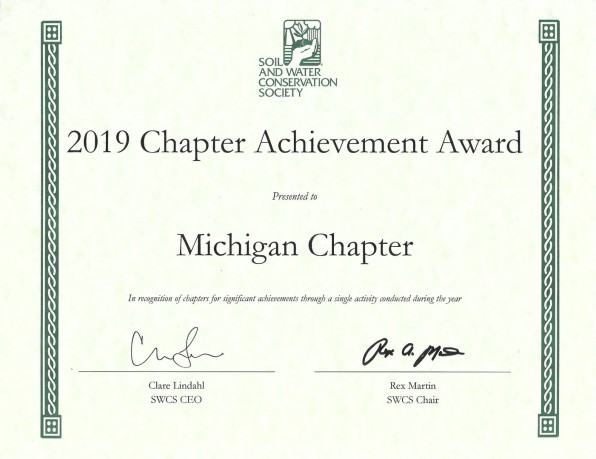 THE PRESENTATON INCLUDED THE FOLLOWING STATEMENT

The Michigan Chapter has been awarded the Chapter Achievement Award for their policy action with Michigan House Bill 5638, “Proposed Large Quantity Water Withdrawal.” It is unique for a chapter to take the lead on a state policy initiative, and they called upon headquarters for support with this endeavor. Congratulations to the Michigan Chapter. 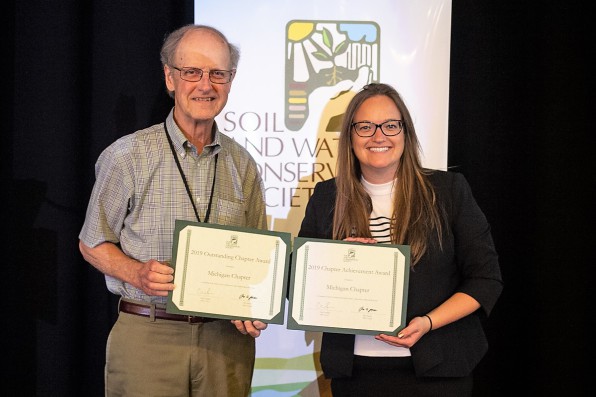 IN 2016, THE MICHIGAN CHAPTER SWCS RECEIVED A SUSTAINED PERFORMANCE AWARD 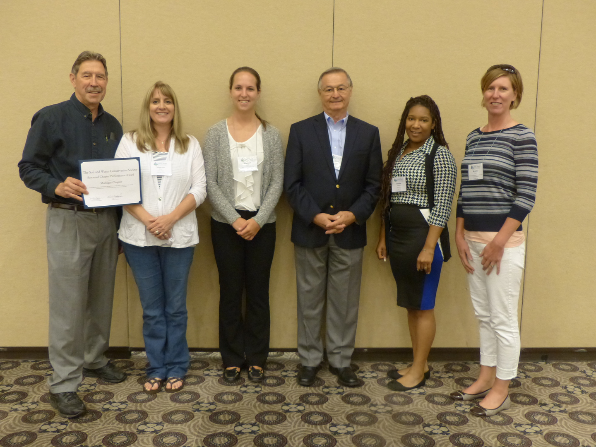 The Sustained Performance Award recognizes one chapter for continuing excellence in overall programming over a period of more than two years.

ADVANCING SOIL HEALTH THROUGH THE POWER OF PARTNERSHIPS

A PLAN FOR OHIO'S WATERSHEDS

THE STATE OF SCIENCE...

(Note: If you read this one, also read the one below!)

AMERICANS HAVE PLANTED SO MUCH CORN THAT IT'S CHANGING THE WEATHER

(Note: If you read this one, also read the one above!)

The State of America's Farmland

What Will Persuade Rice Farmers In Punjab To Stop Setting Fires In Their Fields?

Produced by the
Soil Health Institute

BECOME A MEMBER OF SWCS!

DONATE TO THE MICHIGAN SCHOLARSHIPS IN CONSERVATION FUND

Print | Sitemap
Mission: Fostering the science and art of soil and water conservation in Michigan and the Great Lakes Region.- 1&1 IONOS MyWebsite
Login